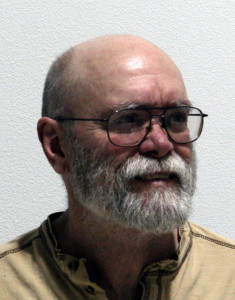 After serving in the Submarine Force as a mechanical engineer Bill returned to California and launched his first career as a General Building Contractor and community development consultant. He designed and built environmentally friendly homes and advised community leaders about cultural and environmental impacts in developing rural areas in California and later on Cape Cod.

His independent and collaborative research with wildlife organizations documents the connections between wildlife and culture, and its impact on the local environment and ecosystems. His wildlife, hiking and camping words and natural world images from across the USA have been published locally, regionally and nationally. He also edited several science books and documentary journals.

His words and images appeared in numerous sports venues as well as wildlife and nature magazines, including the Cape Cod Baseball League. Bill was a team photographer for the Cape Cod League [a college summer league] for over ten years.

Bill was born in Waltham, MA. Grew up in California, served in the US Navy on Hawaii and in the Far East, returned to California, and later moved to Cape Cod. He relocated to Florida in 2010, where he lives with his wife, Jean Coughlan, a wildlife artist and writer.  He currently writes Travel Trails nature articles and suspense/thriller fiction.