Monkey44 dedicates this memorial page to: 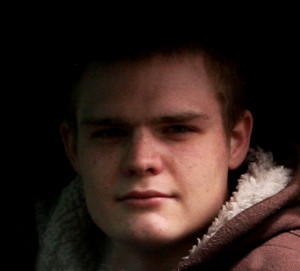 Excellence in and dedication to athlete competition tempered his battle with a major mental disorder. In his own words, Shawn described the symptoms and hallucinations that help bring this story alive as he struggled for years with street drug addiction and abuse as a release from the pain and anguish a brain chemistry imbalance brings out in a mind.

A true champion in every sense of the word and the inspiration for the fictional Golden Gloves boxer Sonny Bones in the suspense novel Shuffle an Impulse.

“I want to tell this story, so it will help other kids understand mental illness.”